Whenever you're trying to promote anything on social media, you're going to be posting about it more than once.

You need to be able to change the content of the post each time. If you're using the same video or image over and over again, your audience is going to subconsciously scroll past after the first or second time seeing it.

That's why it's crucial to have lots of different imagery options to accompany the message you're sending out to them, whether it's "stream my songs", "come to my show" or "buy my merchandise".

Let's assume you want to tell your fans about your Single release a total of 10 times before, during and after it comes out. You never want to be doing that via a text-only post, as the engagement is almost always terrible, and you probably don't want to be making 10 different videos for the campaign. You're going to want a few photo posts to make up the numbers.

It's always really handy to have a supply of photos of you or your band in your back pocket, because you can use them for pretty much anything. What's going on in the photo doesn't really need to have anything to do with what you're promoting! 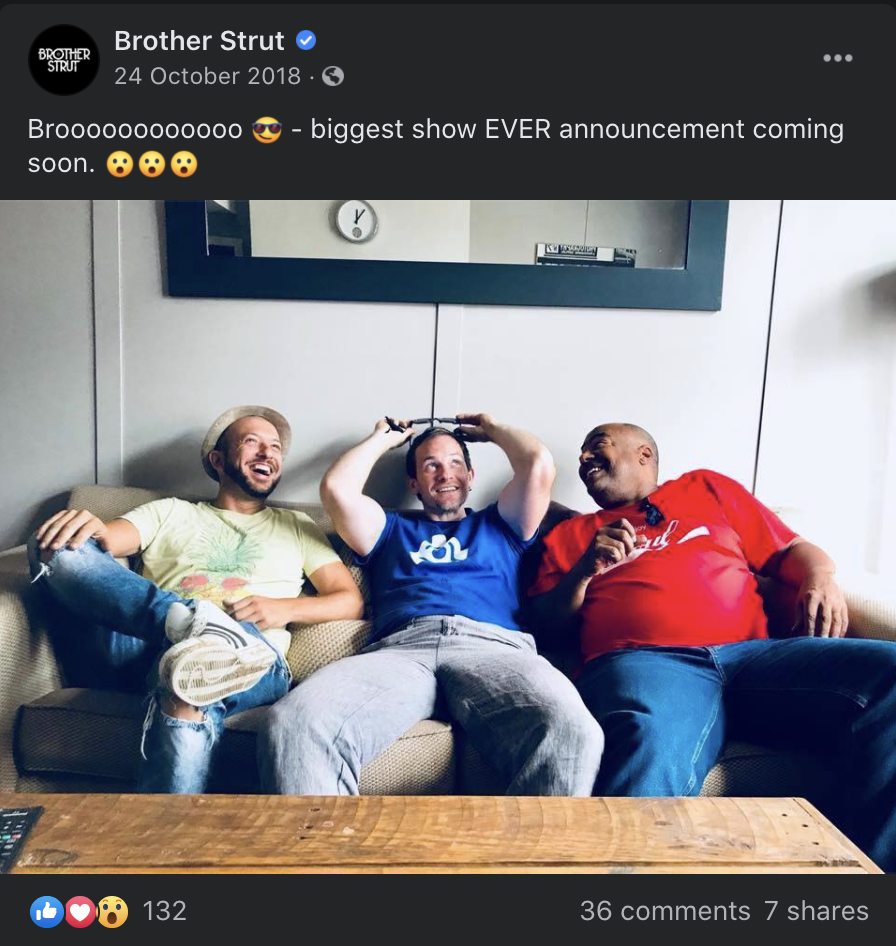 We recommend preparing loads of these in advance so you always have something to post.

Make sure to snap some photos whenever you can; during rehearsals, at live shows, in the street or somewhere picturesque.

If you're happy to organize a proper photoshoot, that's great, but if not, you can just take pictures on your phone (or get a friend to do it for you). Try dedicating a couple of hours one day to getting photos in a number of different locations. Bring a couple of clothing changes so it doesn't all look like one shoot!

A couple of hours work could get you enough photo content for all the projects you're promoting this year!

Remember to keep your photos somewhere easily accessible, so you can post it whenever you need to.

The Beatchain Media Library lets you store, organize and edit your content in the cloud

If you're using the Beatchain app, you can upload images straight from your mobile device into your media library!

Did this answer your question?