Titles and Versions for releases with only one track

Are you just releasing one track? Learn the streaming platforms' rules about these releases

If your next release is only one track long, the streaming platforms will want certain titles and version information to be identical for the release and the track.

What do we mean by release and track?

Both the Release and the Tracks have compulsory metadata that is needed in order to distribute them. When the whole release contains just one track, certain bits of metadata must be the same for both.

See this example from Brother Strut: The name of the single (the overall product) at the top is the same as the only track. They also have the same version information - Reggae Version. 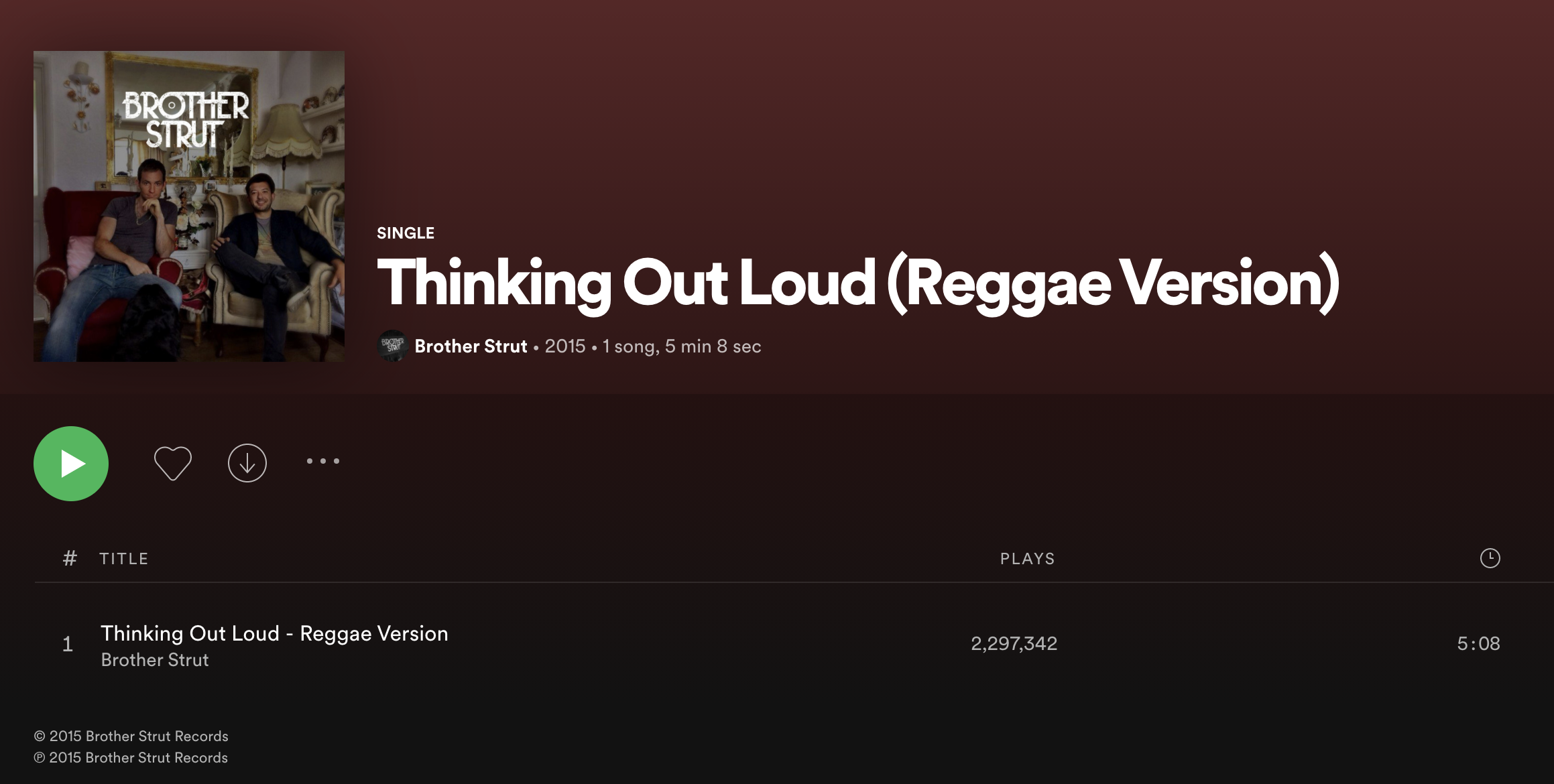 How do I change the Release Name and Version with Beatchain? 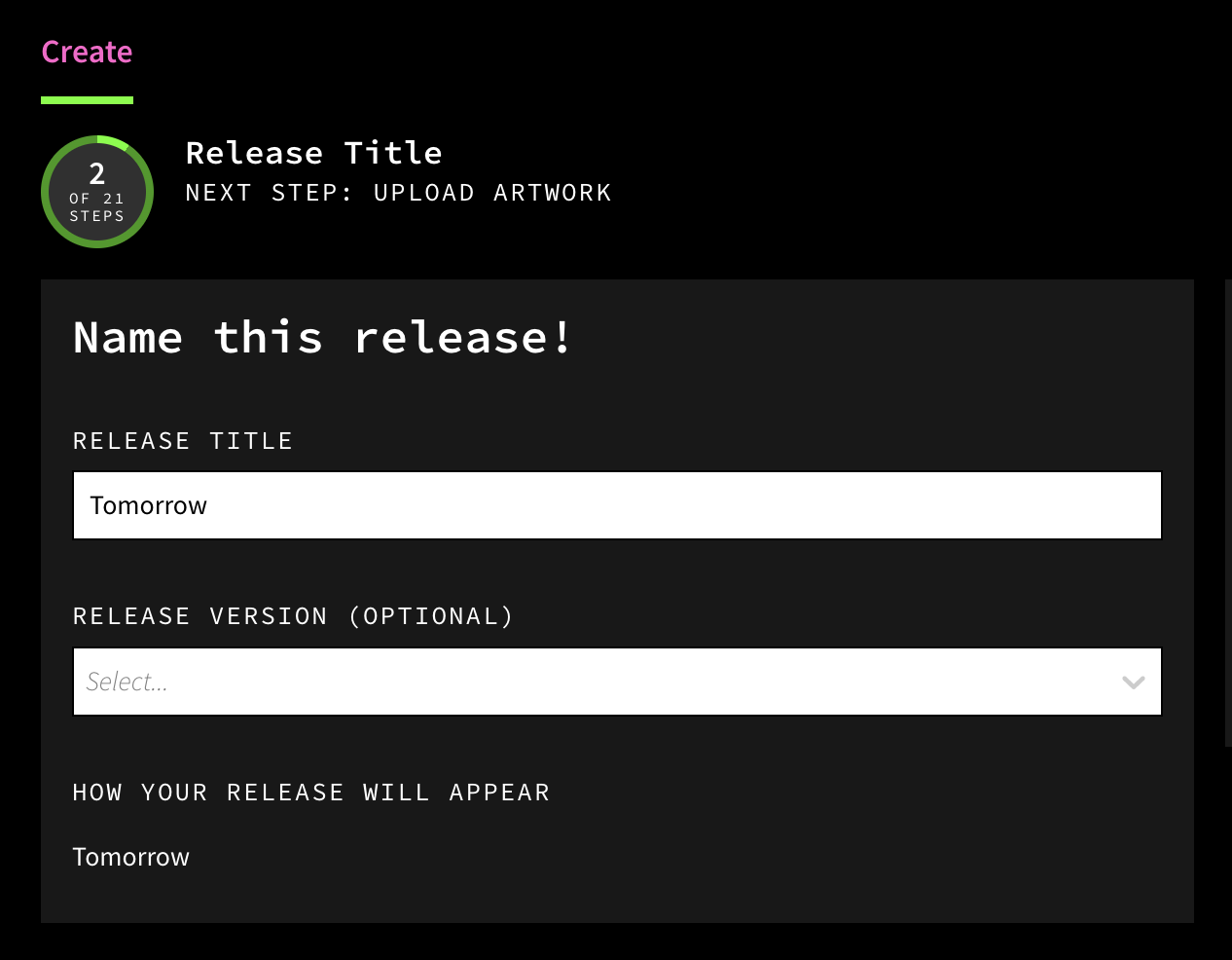 How do I change the Track Name and Version with Beatchain? 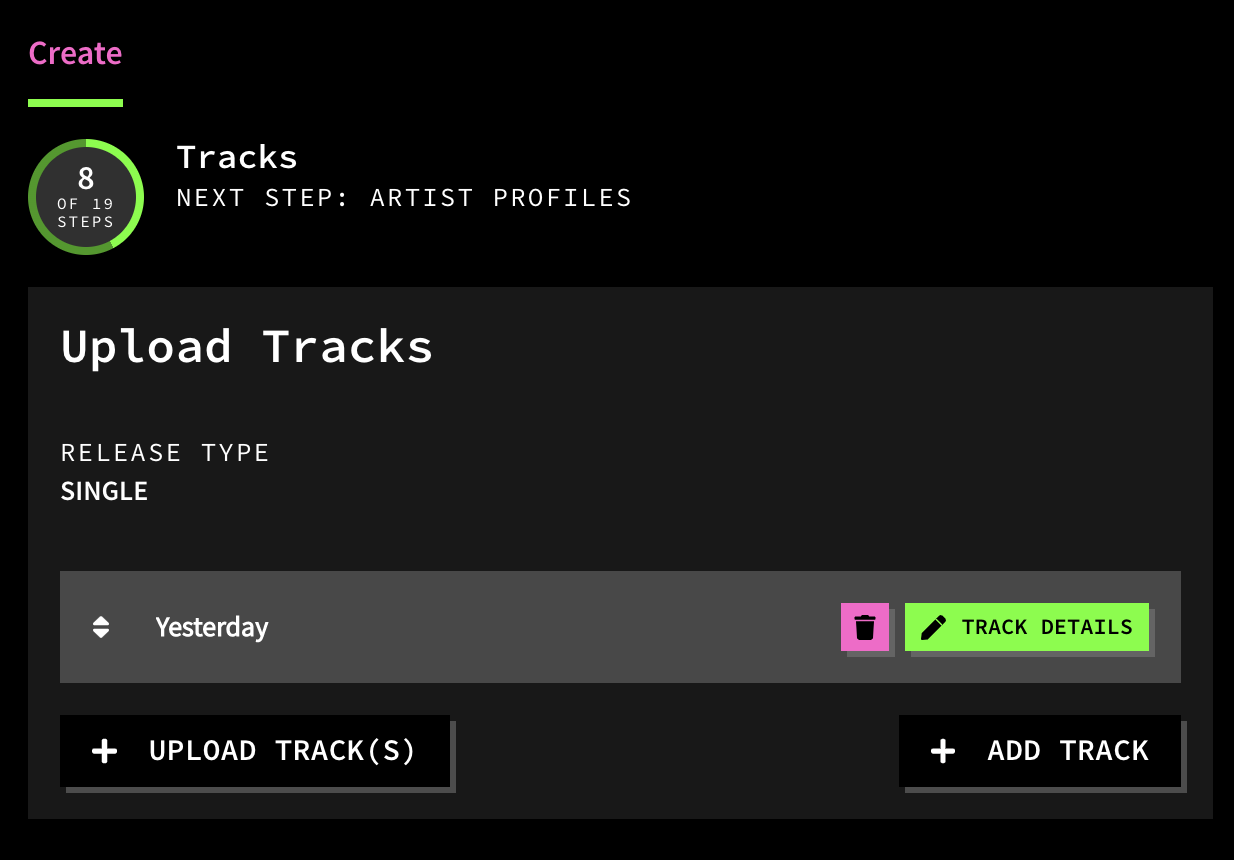 The track and the release have the same name and version, but I keep getting an error message that says they're different! Heeeeeelp!

If you keep seeing this message "Release and Track name must be the same for one-track releases", please check the spelling and capitalization is identical, and that you haven't added any spaces before, after or in the middle of the title (an easy mistake to make when copying and pasting!) 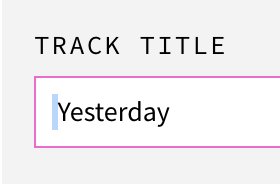 Does anything else need to be the same for the track and the release?

Do albums need to have the same name as one of the tracks?

No, generally if there's more than one track, you can name the album whatever you want. 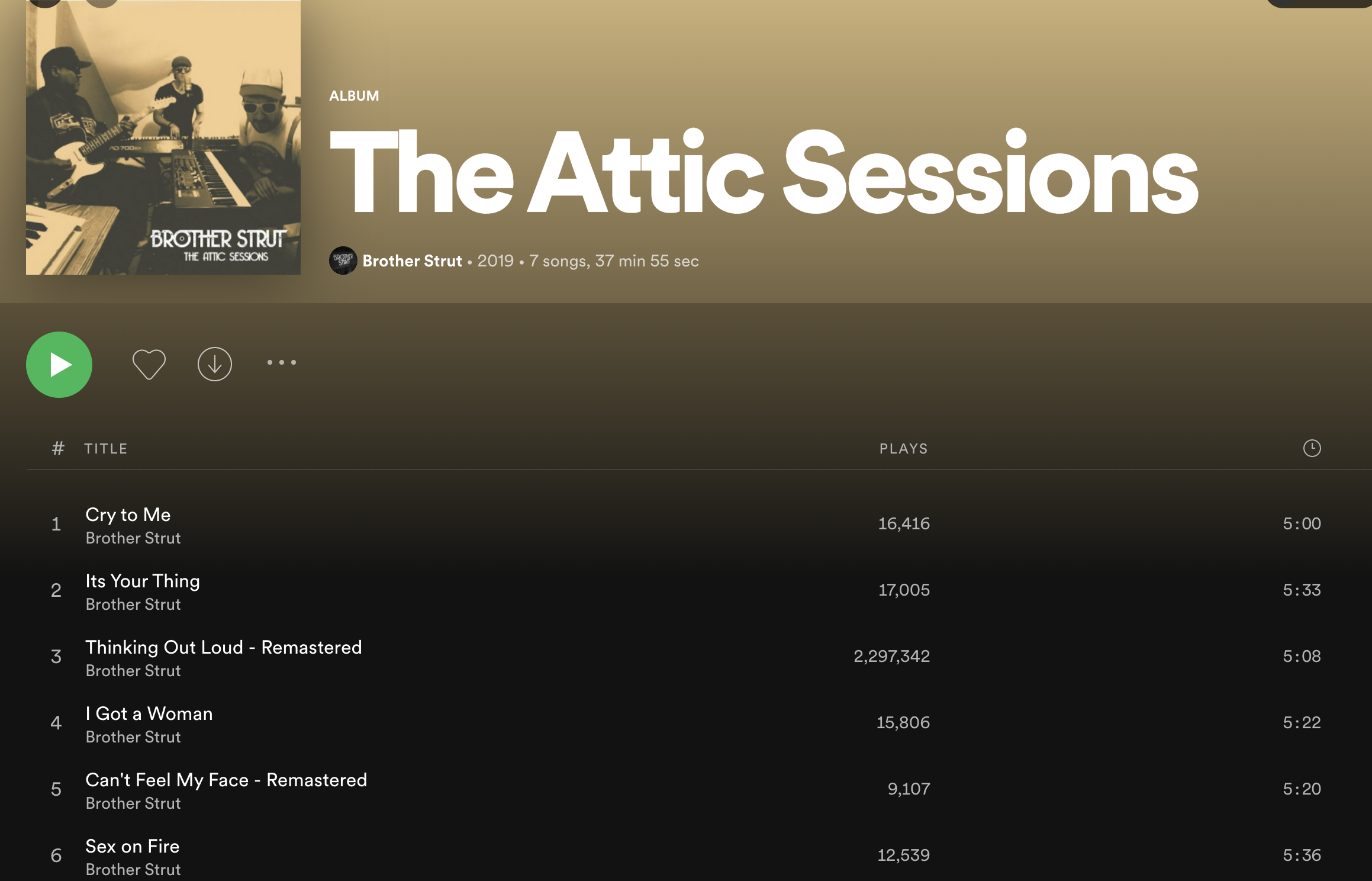 Go to Distribution
Did this answer your question?